Dr. Suzana Flores is a clinical psychologist and author of the upcoming book: Untamed: The Psychology of Marvel’s Wolverine (McFarland Publishing) and Facehooked: How Facebook Affects Our Emotions, Relationships and Lives (Reputation Books, 2014).

In her hometown of Chicago, Dr. Flores has earned a Masters in Counseling from Loyola University and a Doctorate degree in clinical psychology from Argosy University. 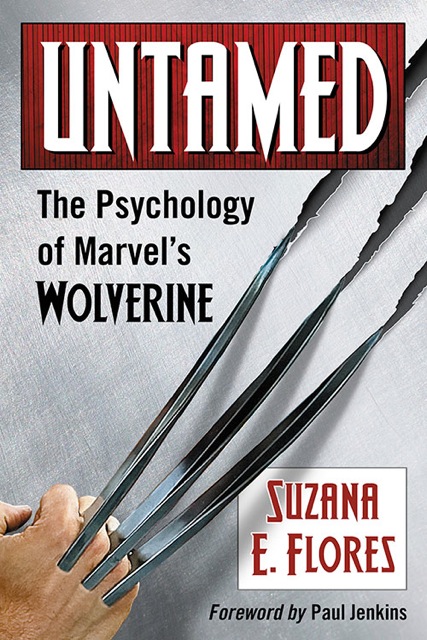